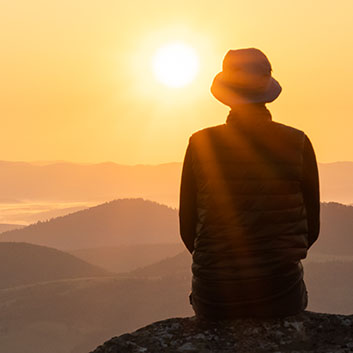 When you get older you can't help but spend time looking back. It's an important thing to do, primarily to learn new lessons and set the table for moving forward. This essay explores some of the things I've learned in my journey. 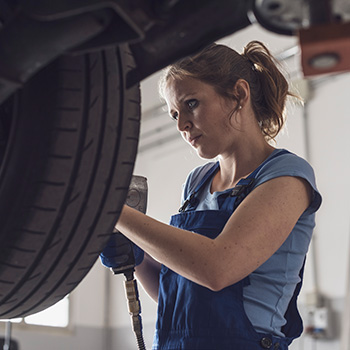 Time for a "New Democrat" Party

The 2022 mid-terms provided a lot of information about ways that democrats might regain synchronicity with the electorate. This post takes a look at what that might involve.

A Dollar Is Not A Vote

Few will argue (effectively, anyway) that many of our current problems are rooted in the ascendance of money as a critical factor in politics. This essay explores a grassroot option to do away with Citizens United, stop the unending and deceptive attempts to put your money in the hands of candidates. 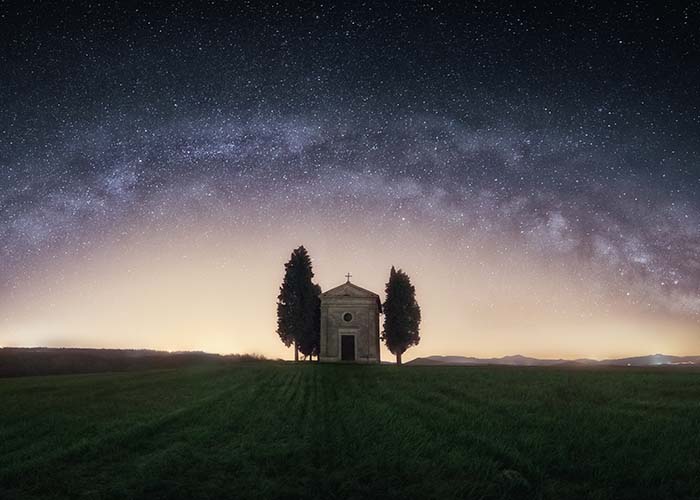 A short essay considering the value of opportunity in life.